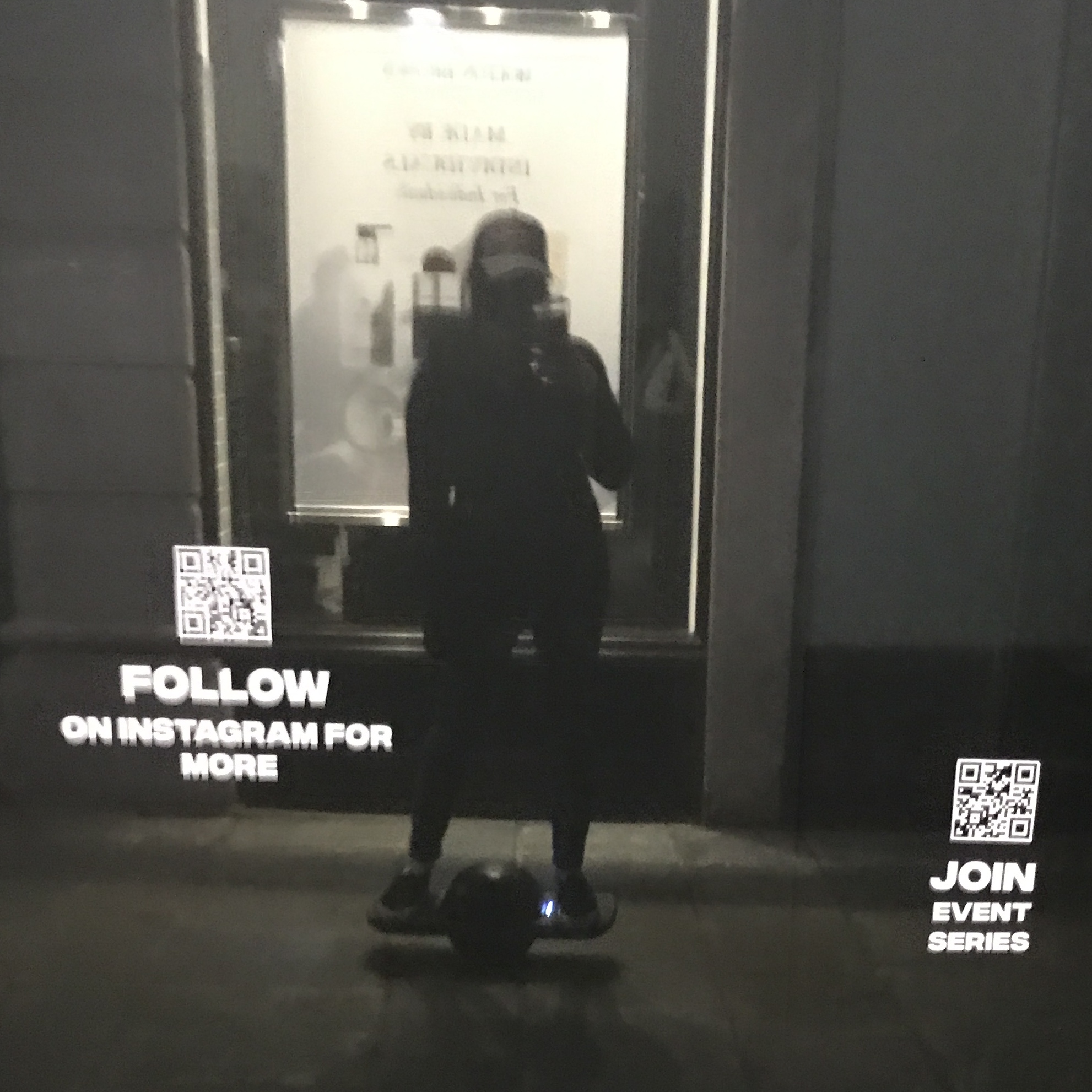 The rationale for startups like Terraform and Prisma creating their own Domain Specific Language, is fairly straightforward. They have a product that they want to have the broadest developer appeal, whilst having the shortest possible time-to-market, all the while having neither the time nor resource to create/maintain per-language implementations that can cover everything that their product aims to provide.

The developers in which these products are targeted at are also under the same set of pressures, so they simply suck it up and learn the next new thing because a bit of learning/lock-in is worth it for the time/money/effort savings in a high-growth environment, where time ultimately equals money

This pressure & general startup culture has inspired a whole wave of VC money targeted at products aimed at developers to aid in building products, meta-products if you will. (On of the more absurd examples of this is warp.dev, who recently received $23 million in funding ...for a terminal... not like those don't already exist & aren't already the software embodiment of perfection but ok... )

Anyways, back onto DSLs...

Terraform for example uses the HashiCorp Language (HCL). Sure, managing infra with it is an absolute breeze, but things like managing environments results in a lot of copy-pasting, or validating input values is somewhat difficult due to limitations in the language - all of which could be solved by having a non-DSL implementation

A result of these limitations is that a whole ecosystem of "meta-meta-products" is written into existence up by the open-source community, willing to pick up the slack of these companies whose priorities are placed elsewhere than DX, i.e. making more cash-cash-money for their VC overlords

An example of a basic missing feature in HCL: validation & raising errors, given:

"I want to limit my terraform.workspace value to be one of: prod, staging or dev

In a general-purpose language (GPL) this would be trivial:

in HCL, due the language not having any mechanism to raise errors, we have to abuse it:

200 other people seemingly came across the same issue, and went to enough effort to find this GH issue from 2017 & upvote it

Prisma has a similar problem.

Anyone whose ever written a non-trivial amount of Prisma will soon think some variation of the following thought:

One then goes over to the documentation to be met with deafening silence on the topic... onto Github to search through the issues you'll find this:

Prisma have definitely made a nice product, there's no doubt about that, strongly typed ORMs have been needed in the Node community for a long time, and they've wiped the floor with Sequlize, TypeORM, MikroORM et al. It's a bit of a let down, especially with a company whose product seemingly revolves around DX, to not have something so fundamental, and then additionally ignore the wishes of their community for several years kind of grates on me

Same as Terraform, a couple of meta-products that stitch together Prisma files by effectively cating them together have come up: prisma-aurora and prismix

Pulumi got it right the first time when making their IaC tooling, GPL implementations across 6 languages, I would honestly prefer a startup to release their MVP in a common language like TypeScript, than be gimped by a limited DSL, with more language support promised in the future

At the end of the day these DSLs are a by-product of startup MVP culture that values TTM over all else, they take the position of if they can get something into the hands of developers as fast as humanely possible, they can validate their assumptions. Which is totally fine... I just hope that at some point with all the VC money they invest the time into making a good SDK & we can all live happily every after

The good news is that seems to be happening, Terraform recently released their CDK for TypeScript, Prisma is almost certain to follow suite, but until then it's refract all the way down 💎